LED is an abbreviation of Light Emitting diode. If we closely see the name, we come to know that actually, it is a diode that emits light. It is a semiconductor device that conducts in one way. LED is popular, the reason is its advantages. It is used even in small circuits and bulky machines. LED is a light source that does many functions. To show the running of the circuit or machine, LED is used. LEDs form numbers on a digital clock. It is also used in large screens and traffic lights. 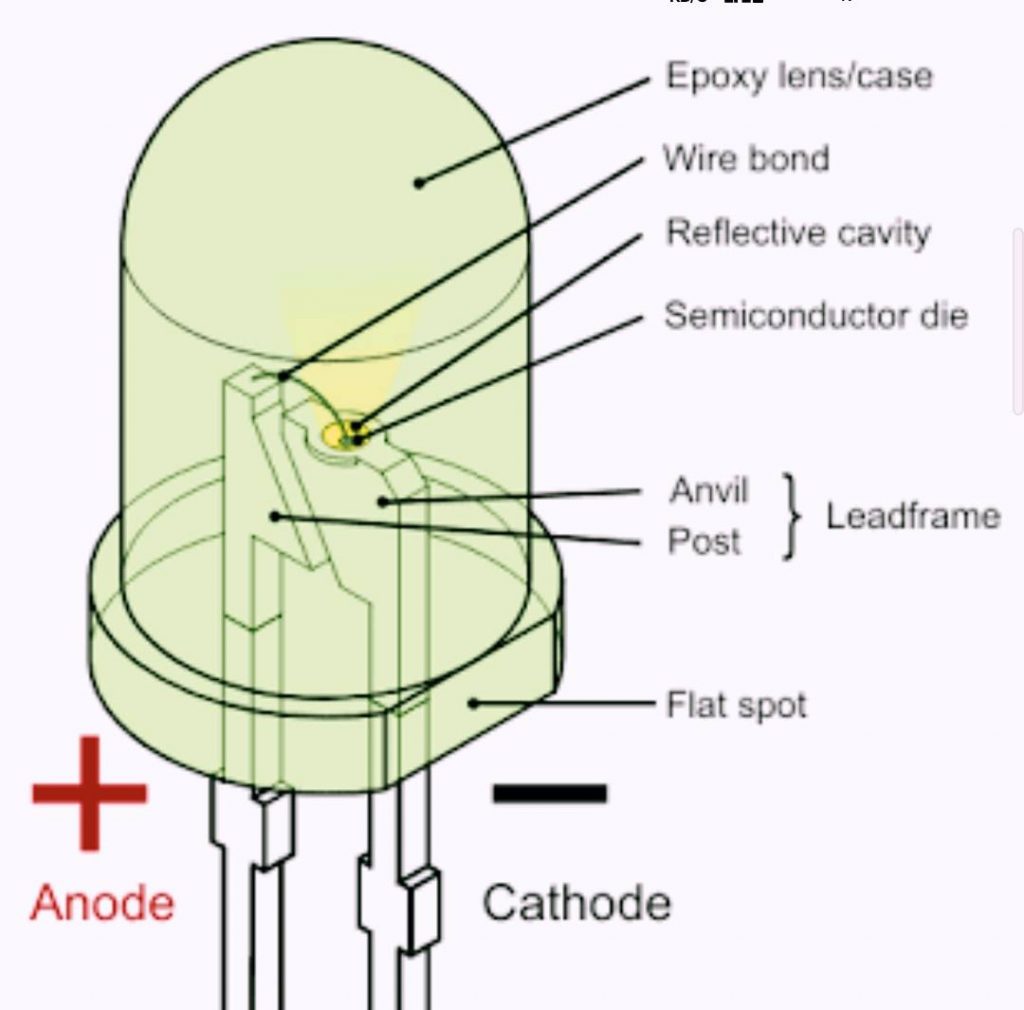 As LED is a semiconductor device. So, it is composed of two types semiconductors n-type and p-type. The N-type region has extra electrons while the p-type has holes. So, when current flows from the n-type region to the p-type region, it makes the diode forward biased pushing electrons from the n-type to the p-type and pushing holes in the reverse direction. Electrons and holes cross the junction and photons are given off as the electrons and holes recombine. This is the whole summary behind the LED. That is why it is called Light Emitting Diode (LED).

Due to these features, everyone wants to use LED instead of other light sources and that’s why it is so popular. Energy-efficient makes it a more powerful device in the competition of other lights. They are many applications of LEDs. It is used in offices, homes, digital clocks, street lights, television screens, traffic lights, decorations, etc.